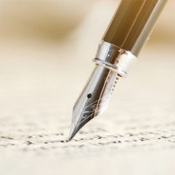 Enter our competition. Write a story about surviving the lock-down in Sussex 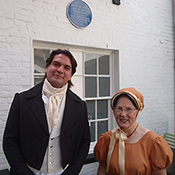 Discover what Worthing WOW is about 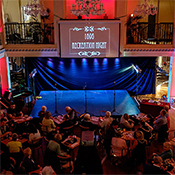 Discover the events Worthing WOW has run in the past

This is the Write Time! This is your time to tell your story.

Take part in our free to enter competition and write a story about surviving the lock-down in Sussex. You could win £100 (2nd Prize: £75 and 3rd Prize: £50).

Stories will be shortlisted by a reading panel, and the winners chosen by Judy Upton (acclaimed playwright and author).

The competition deadline is 12th July 2020 and entries are free. The winners will be announced on 1st August 2020

Email your entry as a word or pdf document (maximum 3000 words) to info@worthingwow.co.uk.
Only one entry per individual.

Worthing WOW is a non-profit making group which exists to promote arts, culture and heritage in Sussex. Worthing WOW has an excellent reputation offering a platform for work, celebrating creativity and encouraging artistic expression.

The classic British film, ‘Wish You Were Here’ was filmed in and around Worthing 30 years ago – in 1987. To celebrate the launch of a new book about 120 years of film in Worthing and Sussex – ‘Electric Pictures’ (published by The History Press) – Worthing WOW hosted a special book launch and film screening at the Dome Cinema.

The film was introduced by its esteemed director David Leland – who has written the Foreword to the book – and after the film there was a Q&A with him about his glittering Hollywood career and what it was like to film in Worthing 30 years ago.

WOW 2016 had a very strong Film element, along with many literary events, workshops and performances.

The first film screening in Worthing took place on the pier in 1896. 120 years later we celebrated local film history with a series of exciting exhibitions, educational workshops and events between March-June 2016. This was timed to culminate in the Worthing WOW festival 28th May - 12th June 2016. Visit the Film In Sussex site.

Jane Austen revisited Worthing after 210 years. Jane Austen stayed in Worthing for several months in the autumn and winter of 1805, and later used her experiences as the background for her final novel, Sanditon, which remained unfinished at her death in 1817. The link between Jane Austen and Worthing was first discovered only in 1989, and it has recently been chronicled in detail in historian Antony Edmonds’s book Jane Austen’s Worthing: The Real Sanditon.

The festival and exhibition celebrated the link between Jane Austen and Worthing, and took place in the town during the last week of May and the first week of June 2015 Visit the Jane Austen's Worthing site.

Worthing WOW was a challenge to the creatives of Sussex to raise their game, be appreciated on a national level and a way of raising the aspirations of our community.

A hugely ambitious project organized by a team of four volunteers for the benefit of Worthing. Nearly 3000 adults and children attended WOW events and workshops that took place between March and the festival week itself in June 2014.

We are thrilled about the WOW outcomes. Books have been created. Films were made for the festival. Poems were written. New plays were crafted. 5 competitions took place . People were genuinely inspired! 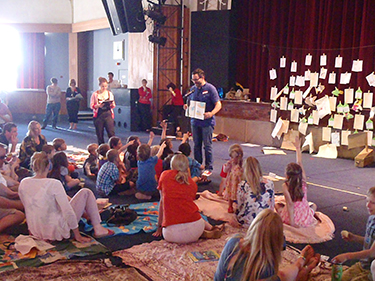 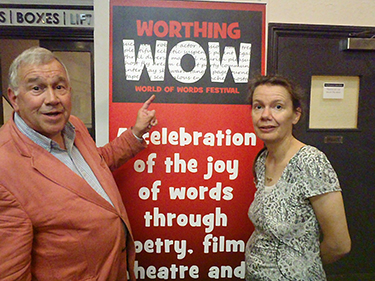 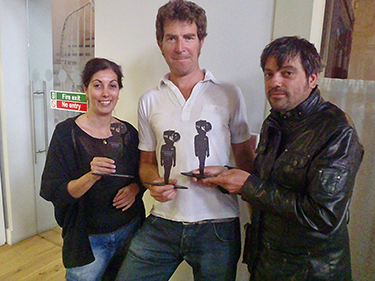 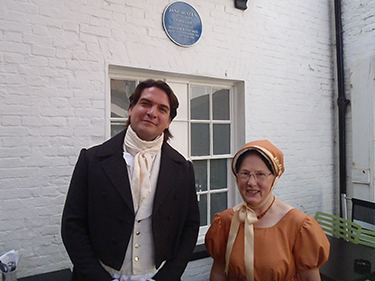 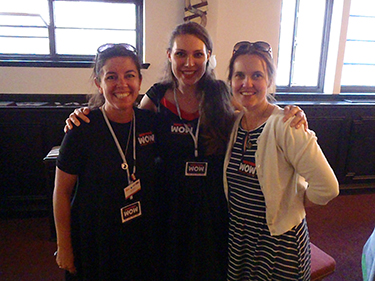 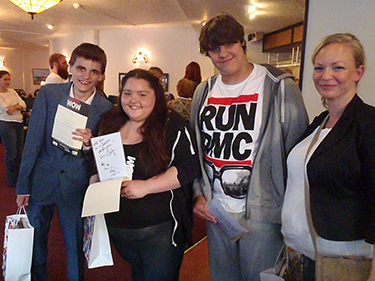 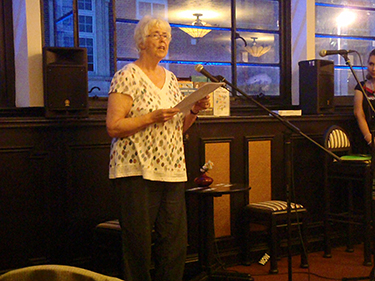 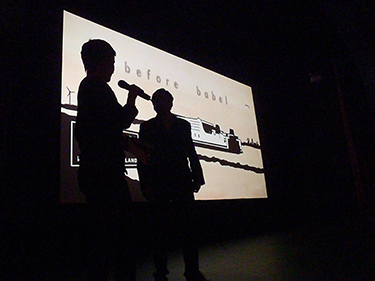 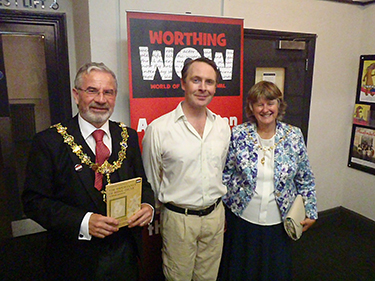